Have you ever heard the saying “when life hands you lemons, make lemonade”? Well, when experimenting with recipes, you normally don’t have that option. Most of my epic failures result in the need to open all of the windows in the apartment, and a  remind myself where we store the fire extinguisher. However, every once in a while, magic happens – and while you might not end up with what you originally intended, you create something pretty yummy.

I have been trying to create a really good sweet potato roll for a while (sort of like a good challah bread). I’ve been adapting, and adjusting, but nothing is quite right. In one of my iterations, what came out was a little too “pudding” like, and not solid enough to be a roll, and had a sweeter taste than I wanted. While I was ready to chuck the batch, my husband tasted them and saw only potential. He quickly mixed up some melted ghee, cinnamon and maple syrup, and presented me with some really good “cinnamon rolls”. Now, these are NOT the typical texture of a cinnamon roll (I’m working on a paleo version of those). They are more like a souffle or a pudding – but very delicious. They also re-heat very well, and can be enjoyed cold!

The measurements for the topping weren’t very precise (typical for when my husband is in the kitchen), so tweak it as needed. I will probably be updating this recipe as well soon – so keep your eyes peeled for version 2.0! 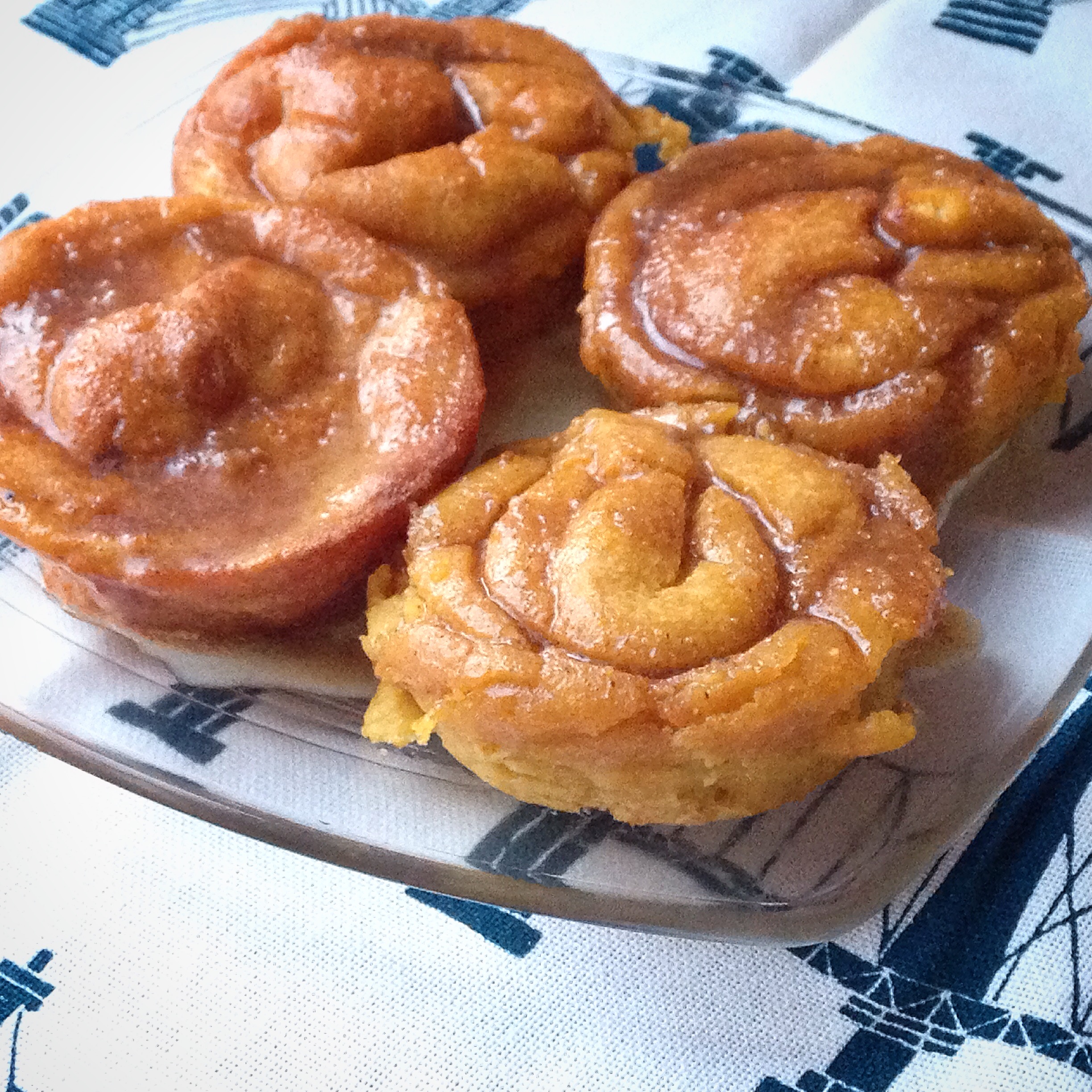 For the sticky pudding:
For the topping:

These buns can "dribble" over the muffin tin when cooking sometimes. To avoid having burning palm shortening on the bottom of your oven, you should bake the muffin tins on top of a baking sheet. 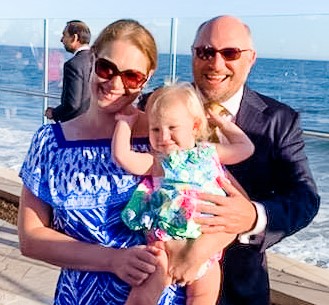